An Intro scene. Everything except the planet was created by me. Also using a voice generator here obviously 🙂

A Main Menu Scene developed in unity. Everything except the planet was created by me.
Music and sounds composed in Cubase5.

Prototyping movement and IK features of the character. I was trying to make the character interact more with the world by making him randomely touch walls and objects within his reach. 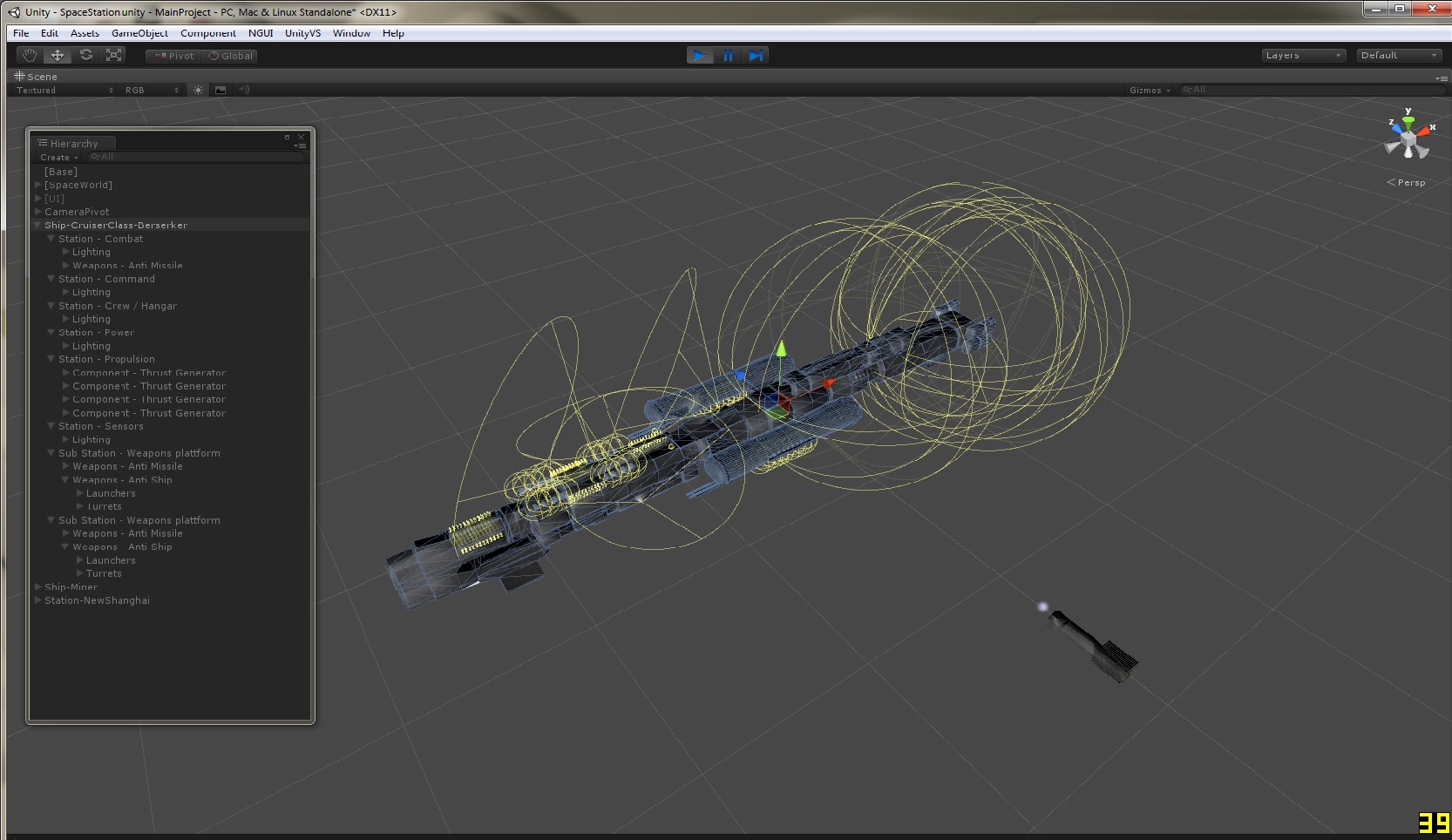 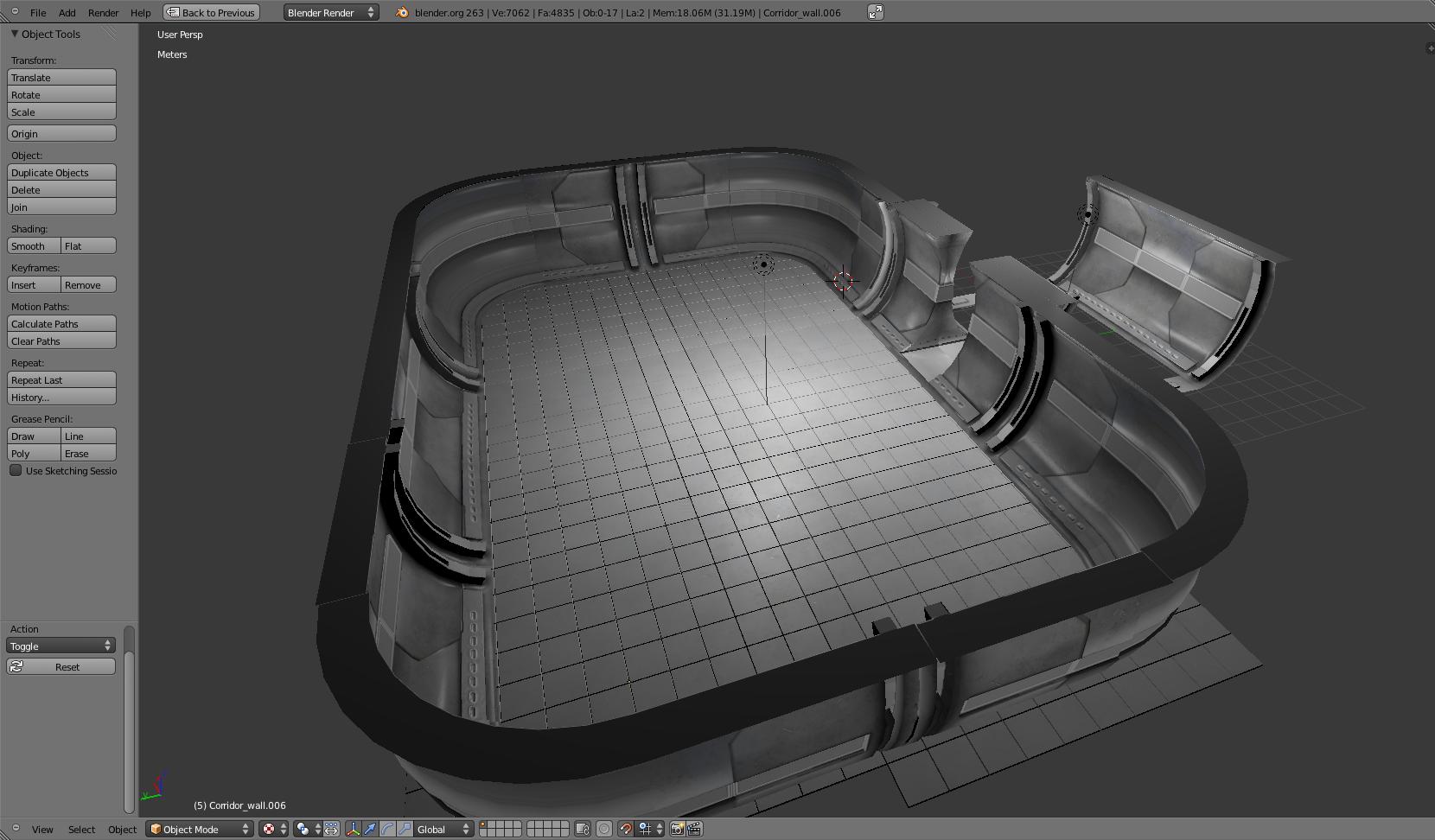 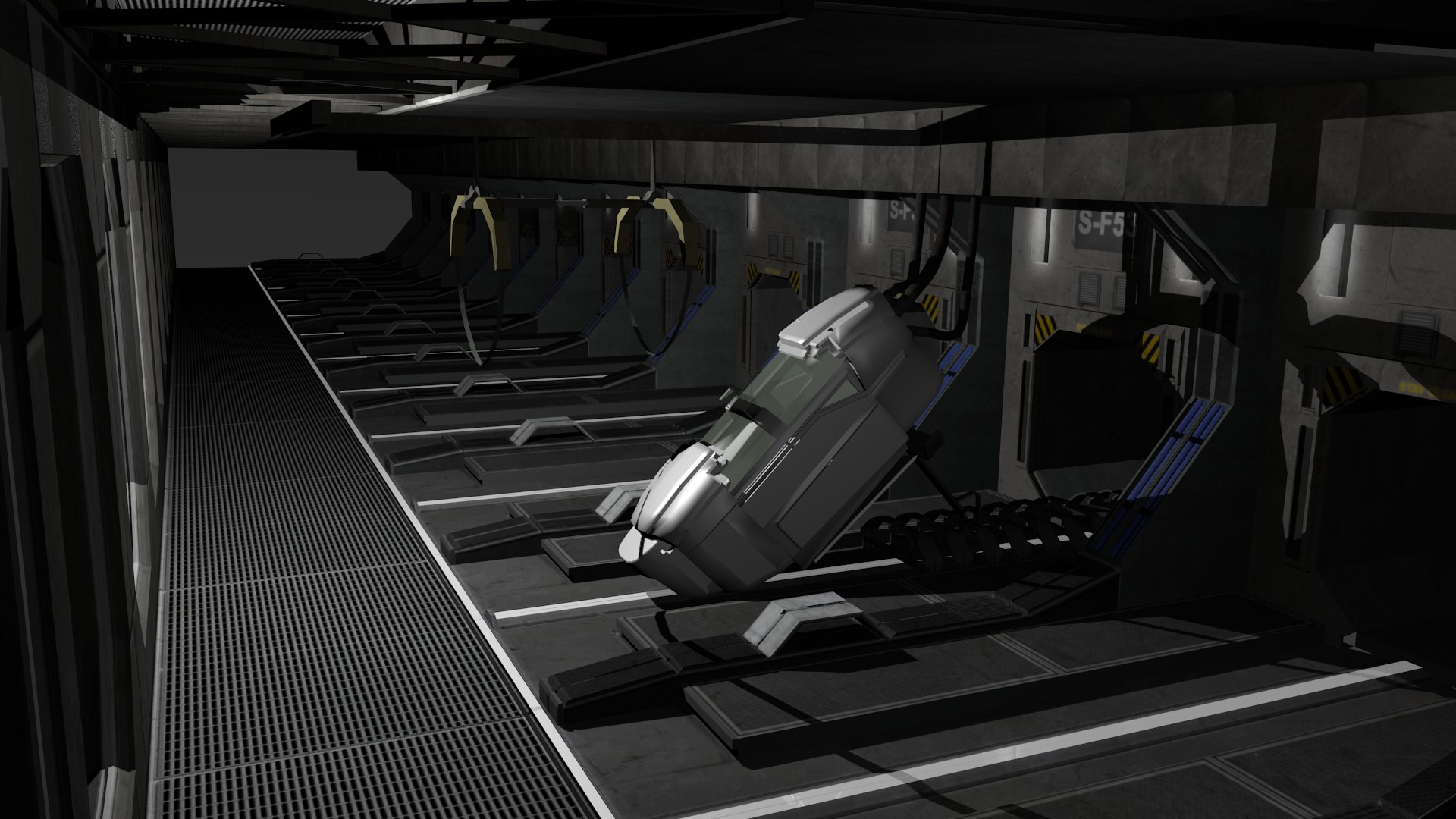 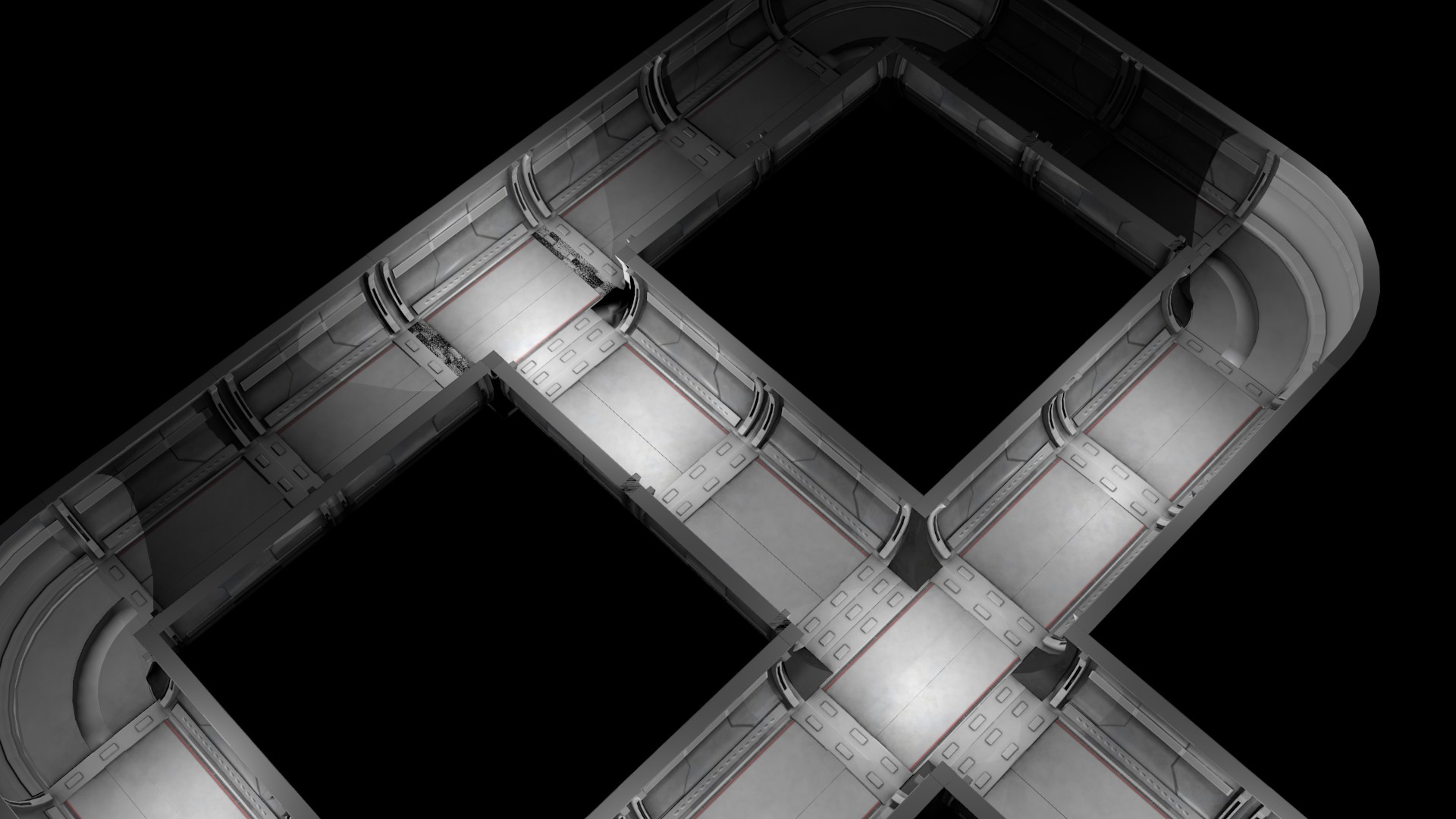 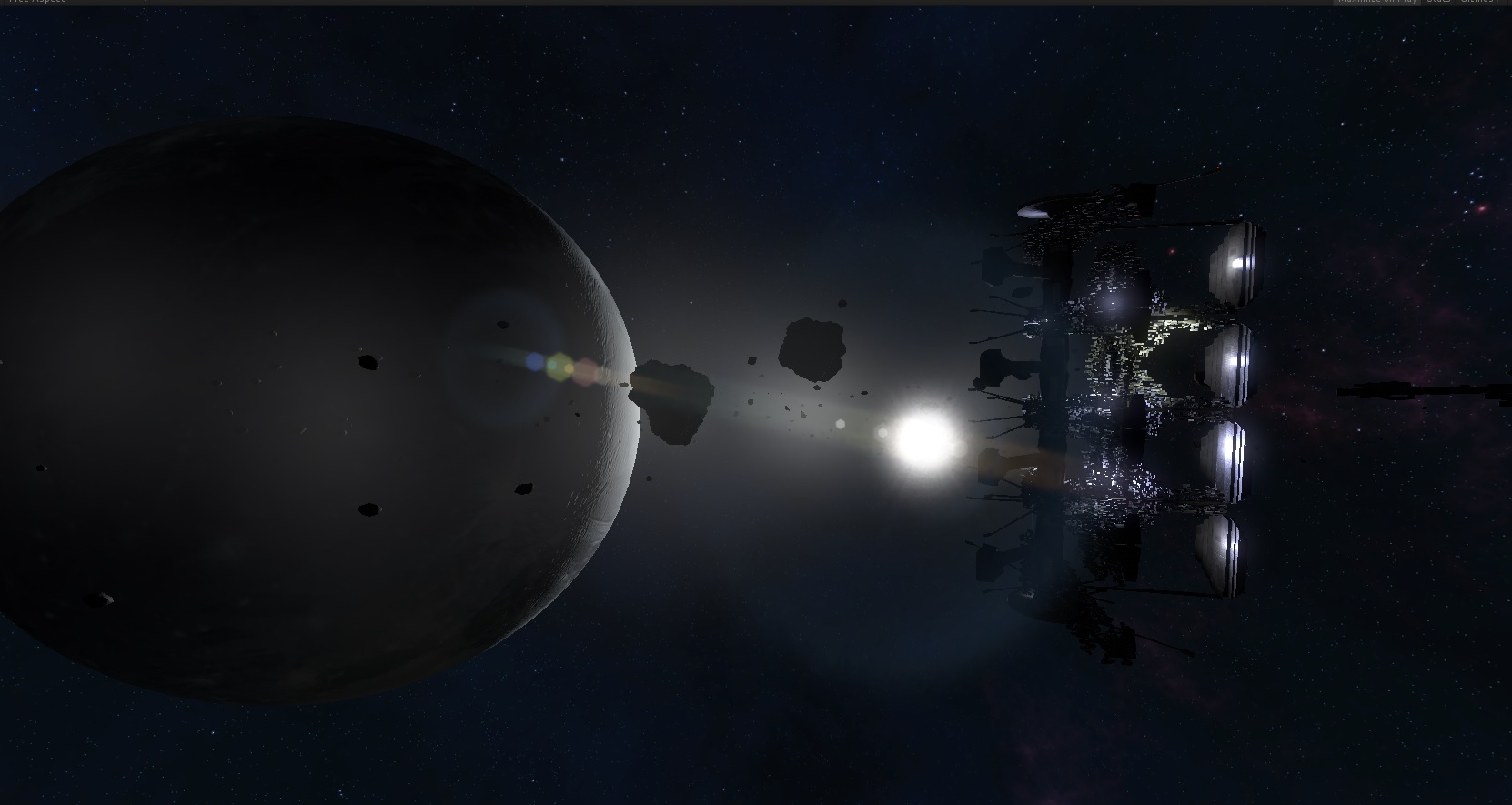 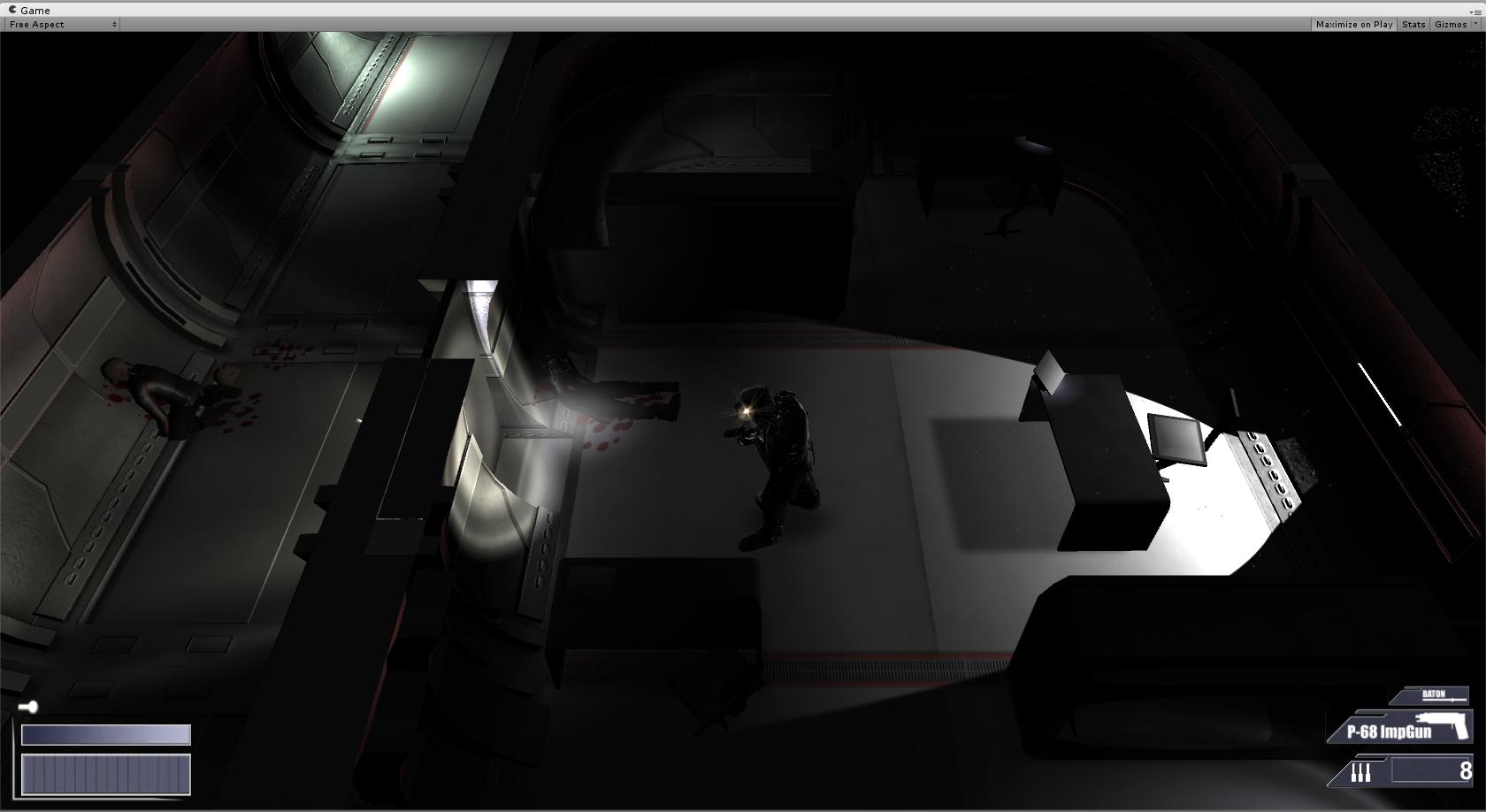 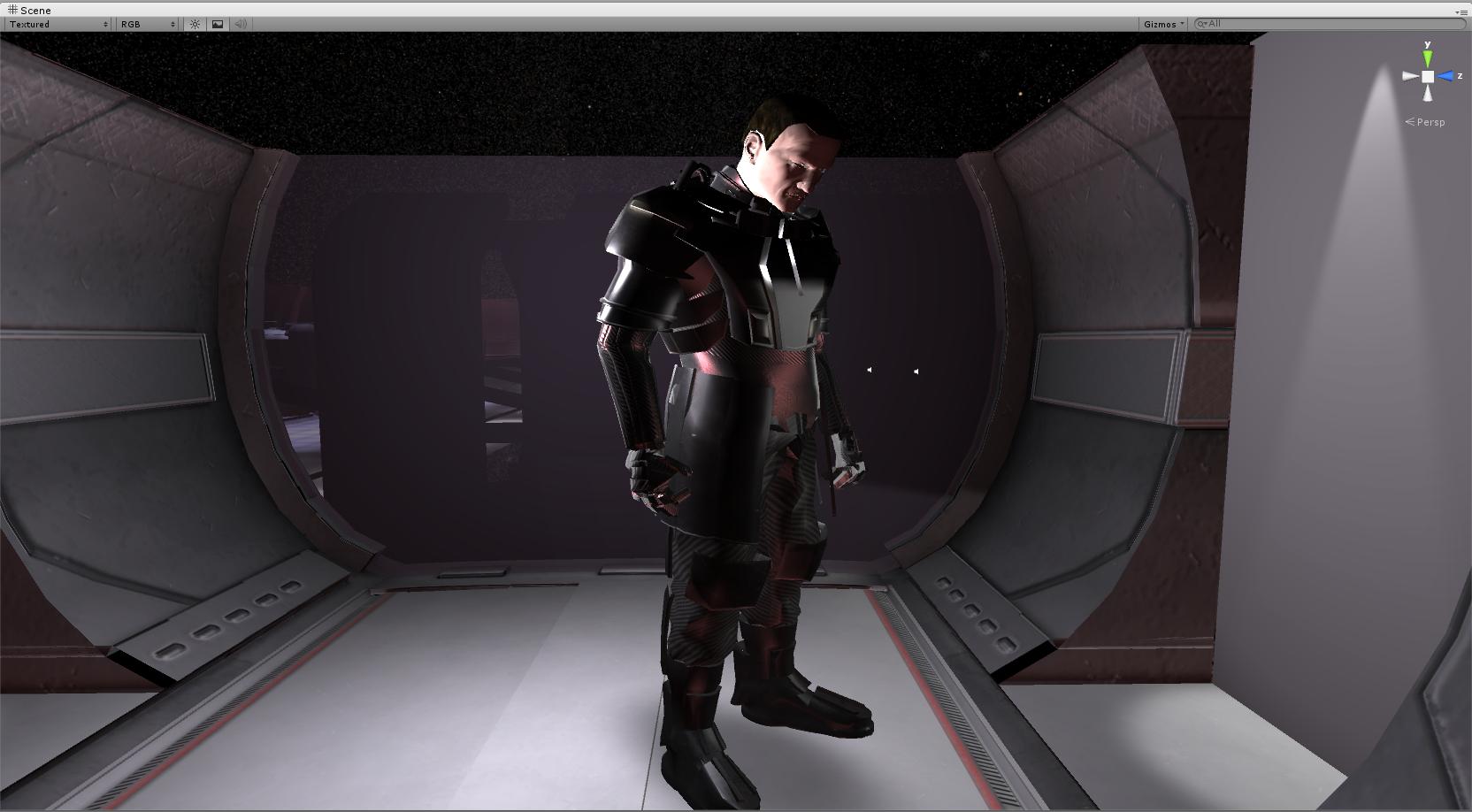 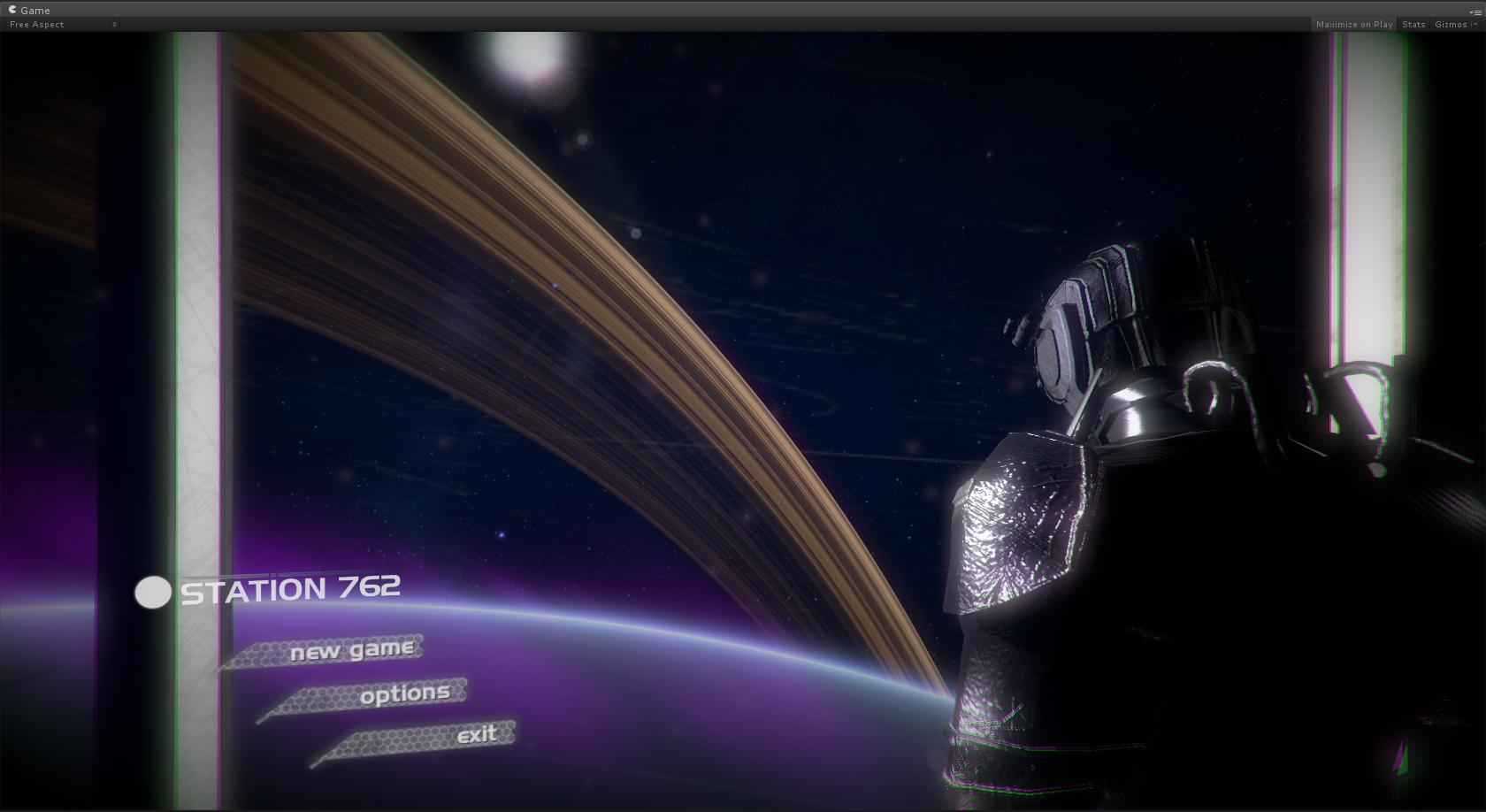 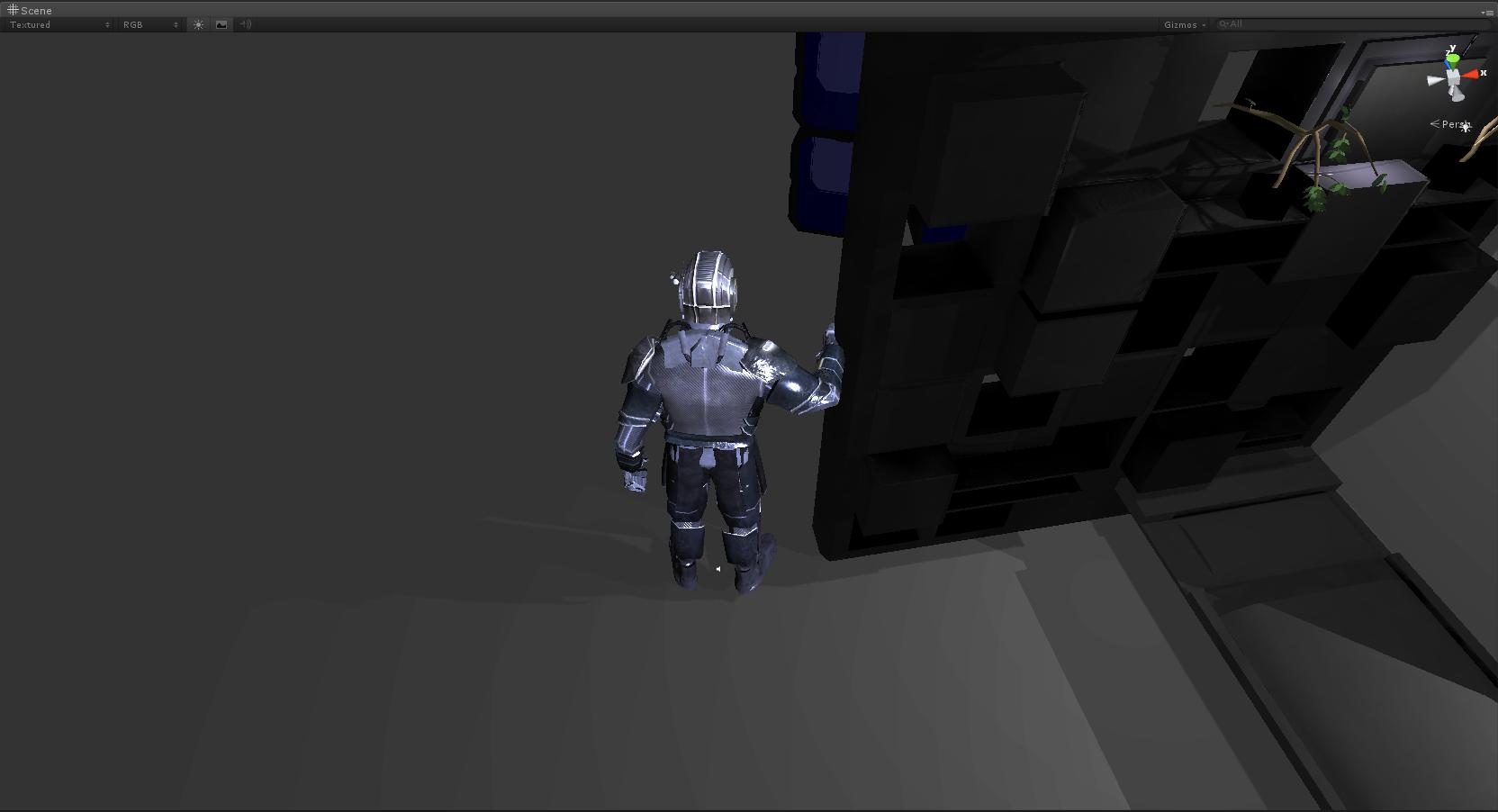 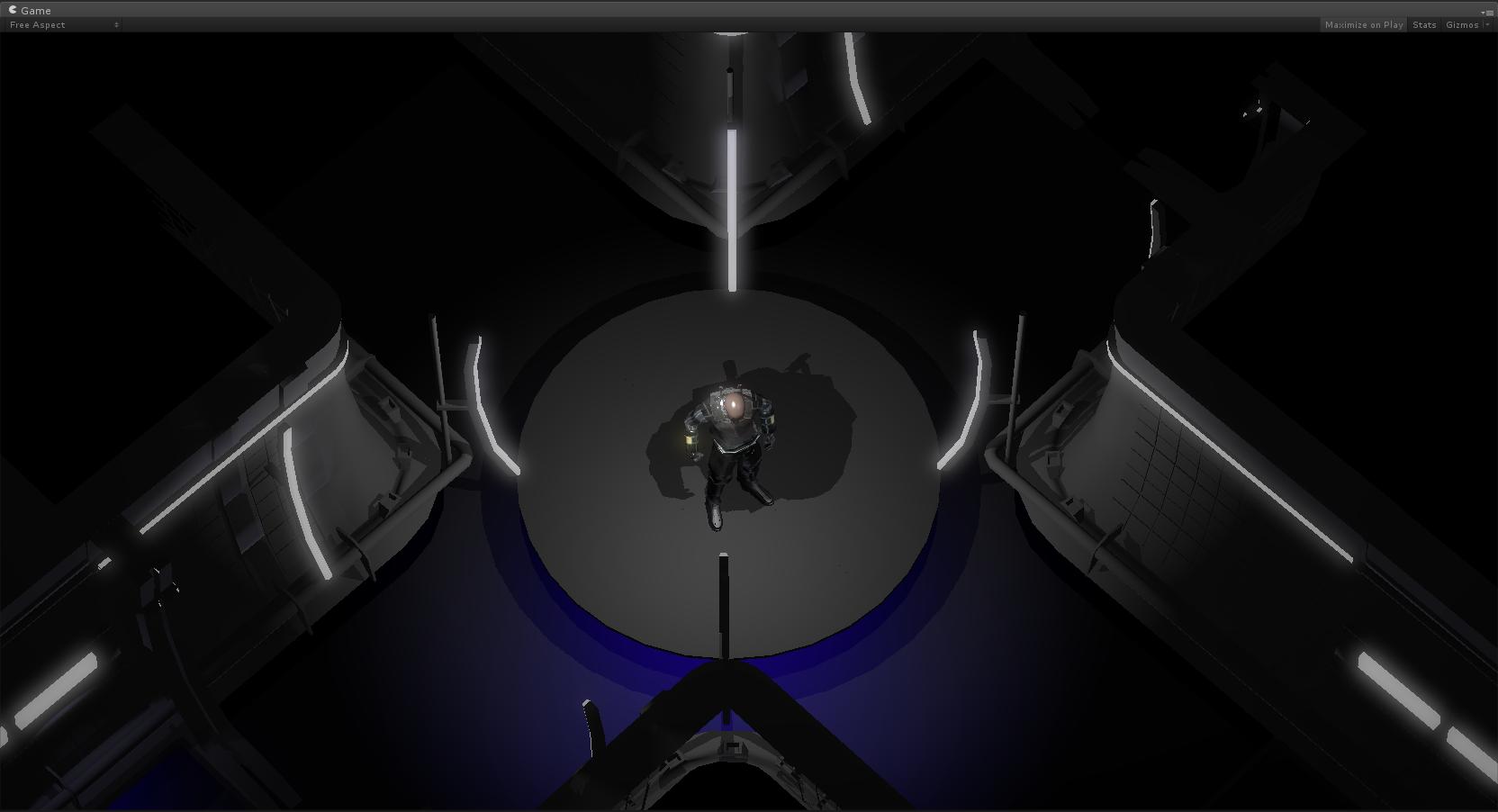 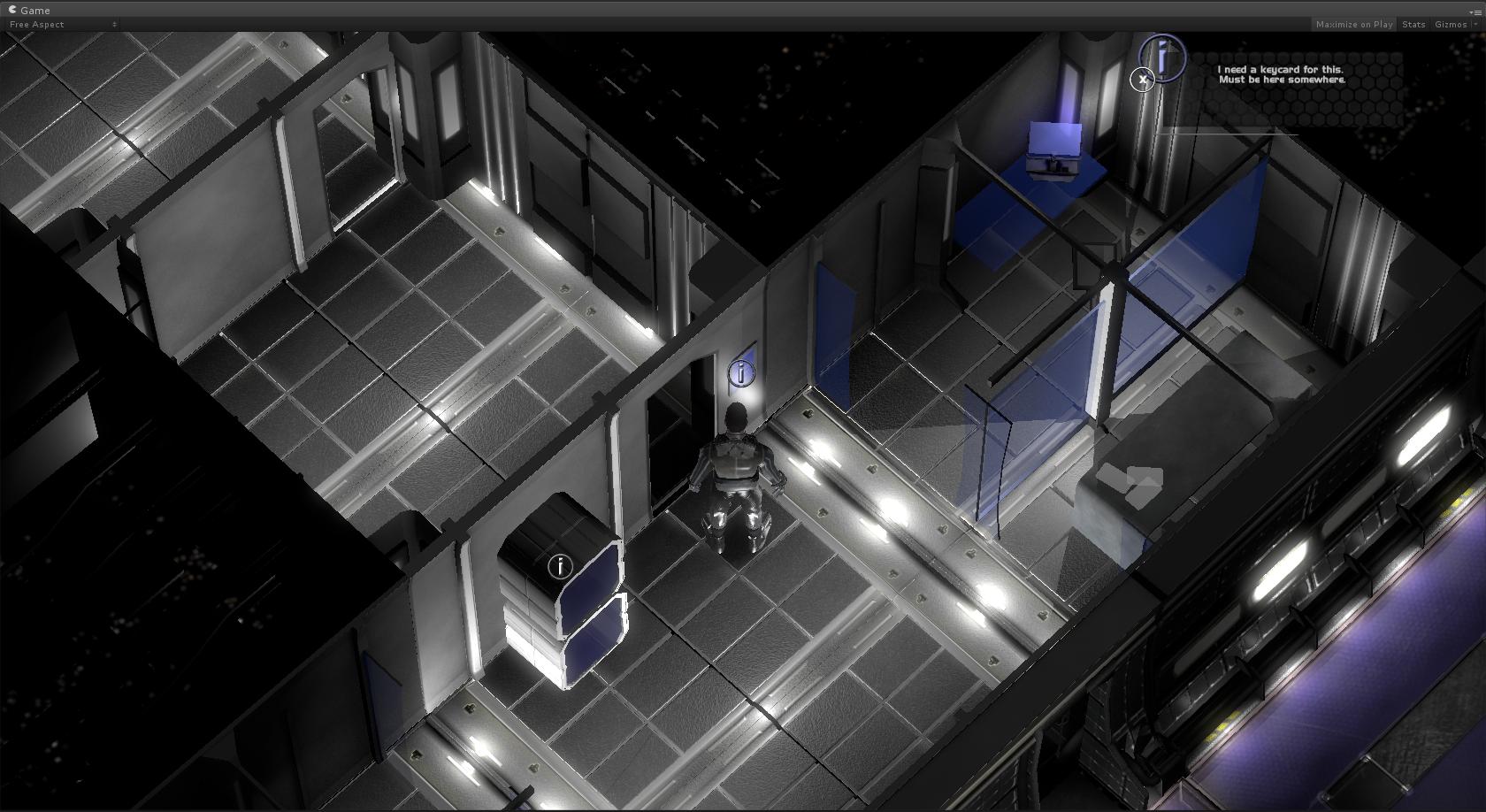 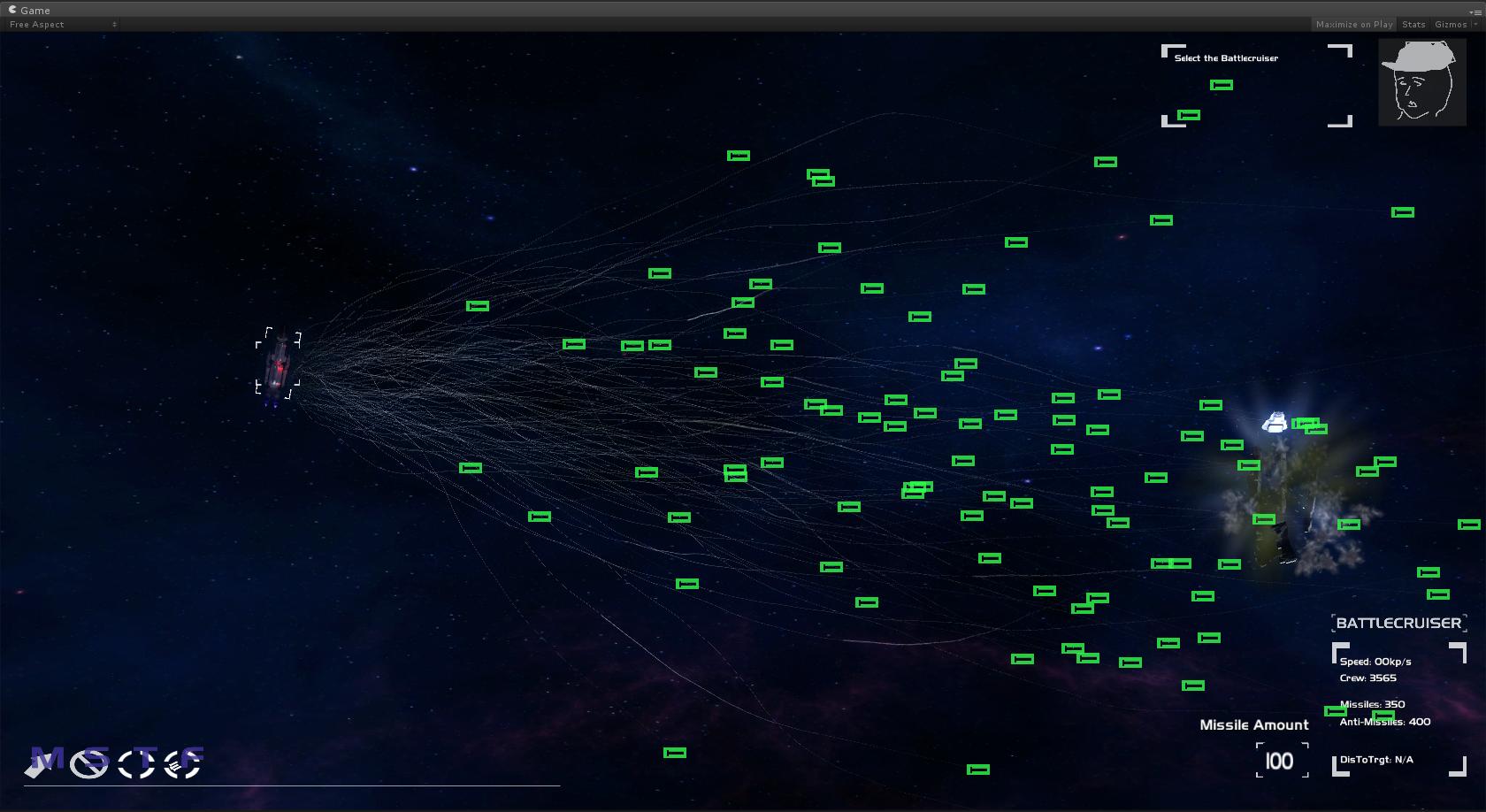 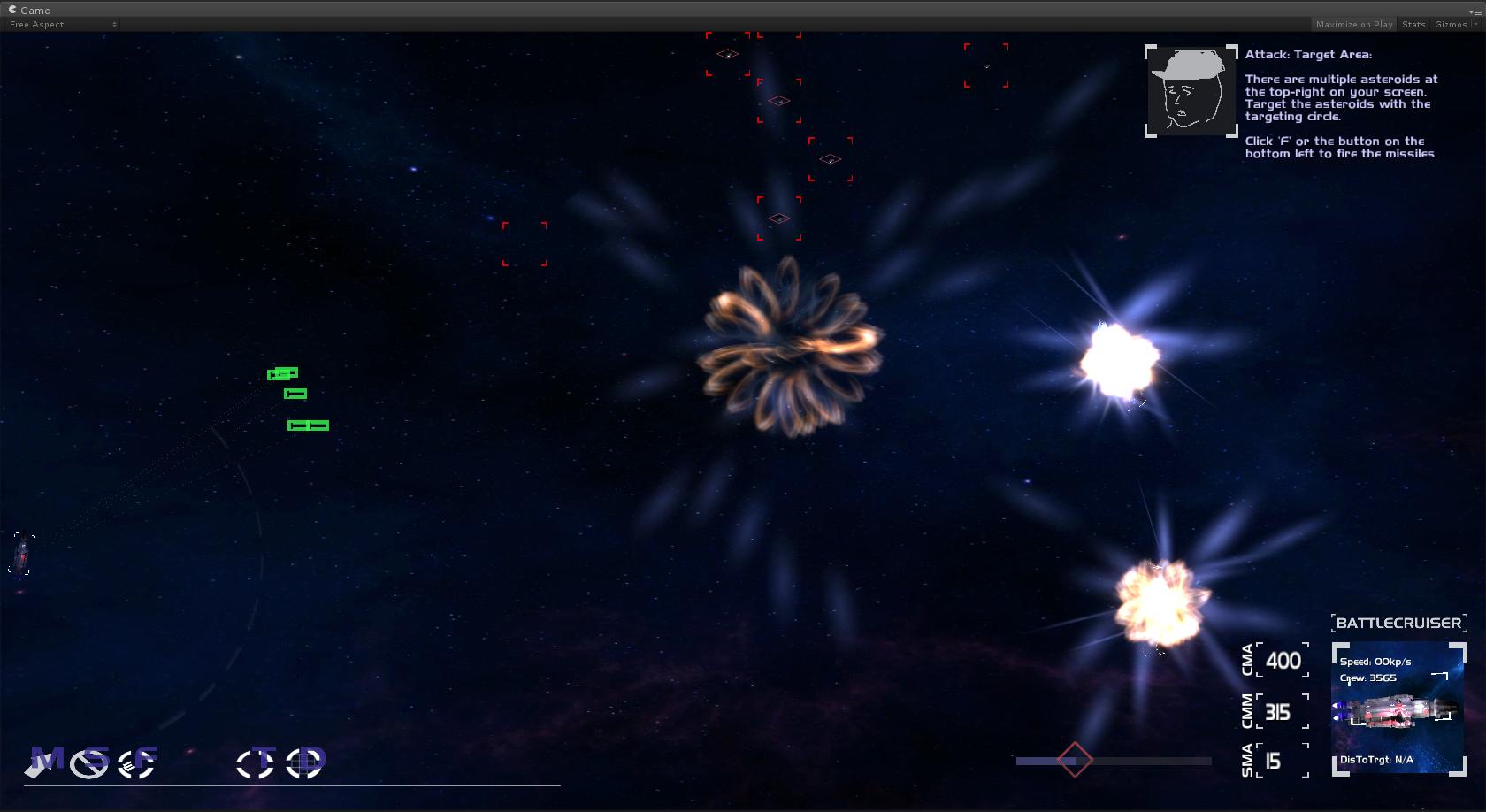